Skip to Main Content
It looks like you're using Internet Explorer 11 or older. This website works best with modern browsers such as the latest versions of Chrome, Firefox, Safari, and Edge. If you continue with this browser, you may see unexpected results.

What is the Rainbow Library about? 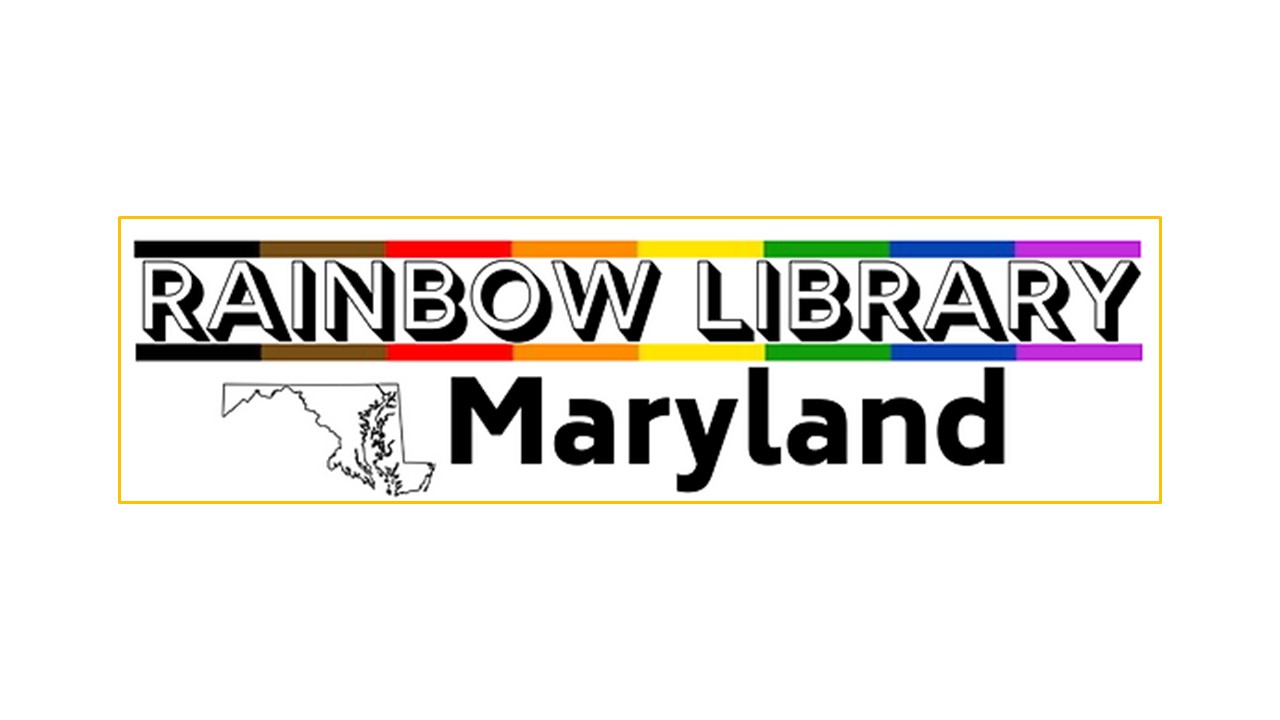 The Rainbow Library project of GLSEN has chapters in many states, including Maryland. According to a 2017 survey, "Findings from the GLSEN 2017 National School Climate Survey demonstrate that Maryland schools were not safe for most lesbian, gay, bisexual, transgender, and queer (LGBTQ) secondary school students. In addition, many LGBTQ students in Maryland did not have access to important school resources, such as an LGBTQ-inclusive curriculum, and were not protected by supportive and inclusive school policies."

The work of GLSEN helps inform the work we do here at Blair's media center. We are happy to have received a set of Rainbow Library Books this year.